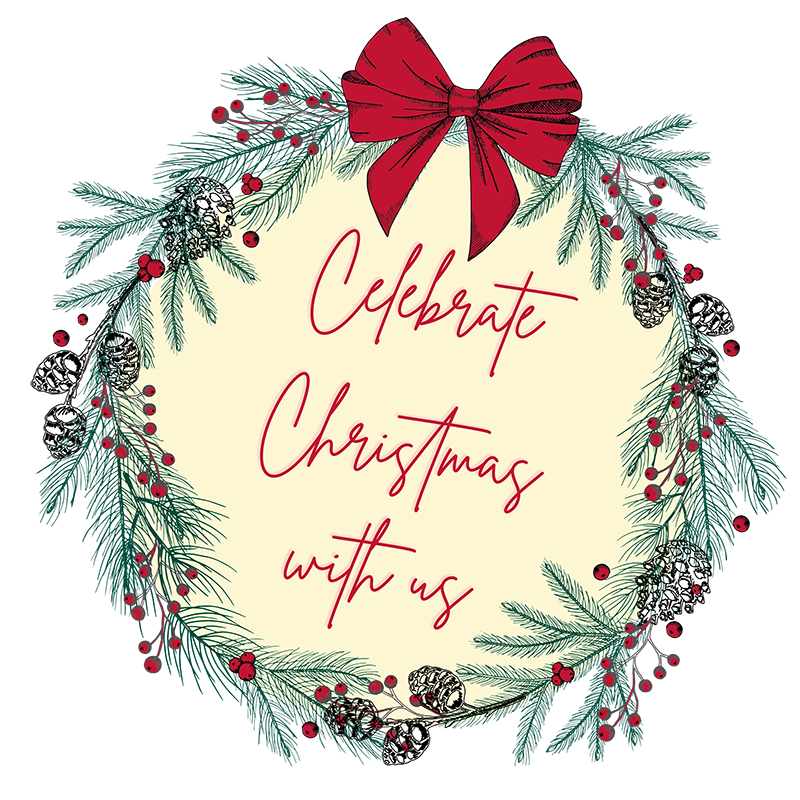 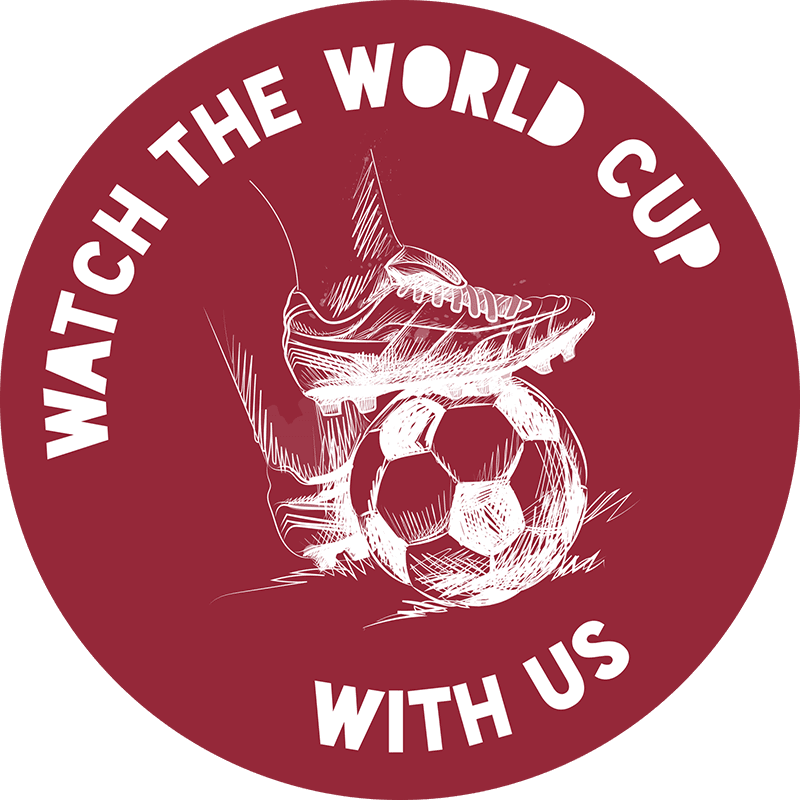 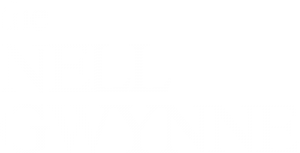 Built on the site of the Old Bull Inn, the Nell Gwynne Tavern was named after the infamous mistress of Charles II. Nell, born and raised in the locality at St Martin in the Fields, sold fruit in the nearby Covent Garden market before gaining fame as an actress on the Drury Lane stage. Samuel Pepys describes seeing “the mighty pretty Nell” on his way to the Strand in 1667.

Barnabas Blessed, great-great-grandfather of the actor Brian, was a bookbinder and stationer in the court at the beginning of the 19th Century. And in 1897, William Terris, a well-known actor of the day, was murdered yards from the pub by a stage hand from the neighbouring Adelphi Theatre.

Today, ‘the Nell’ is one of London’s most charming and historic hidden treasures, offering a great selection of local beers, wines and spirits and a lively but cosy setting just yards from the hustle and bustle of the Strand. The Nell boasts one of London’s best jukeboxes packed with classics for the discerning ear.

Christmas at The Nell Gwynne

Where better is there to toast the season and spend some time with those you hold dear than in the historic Nell Gwynne Tavern, built on the site of the Bull Inn.
Many have sought our cosy pub as a shelter from the rain, crowds and all that comes with a Christmas in London so why not join us for a mulled wine and a seasonal toastie? 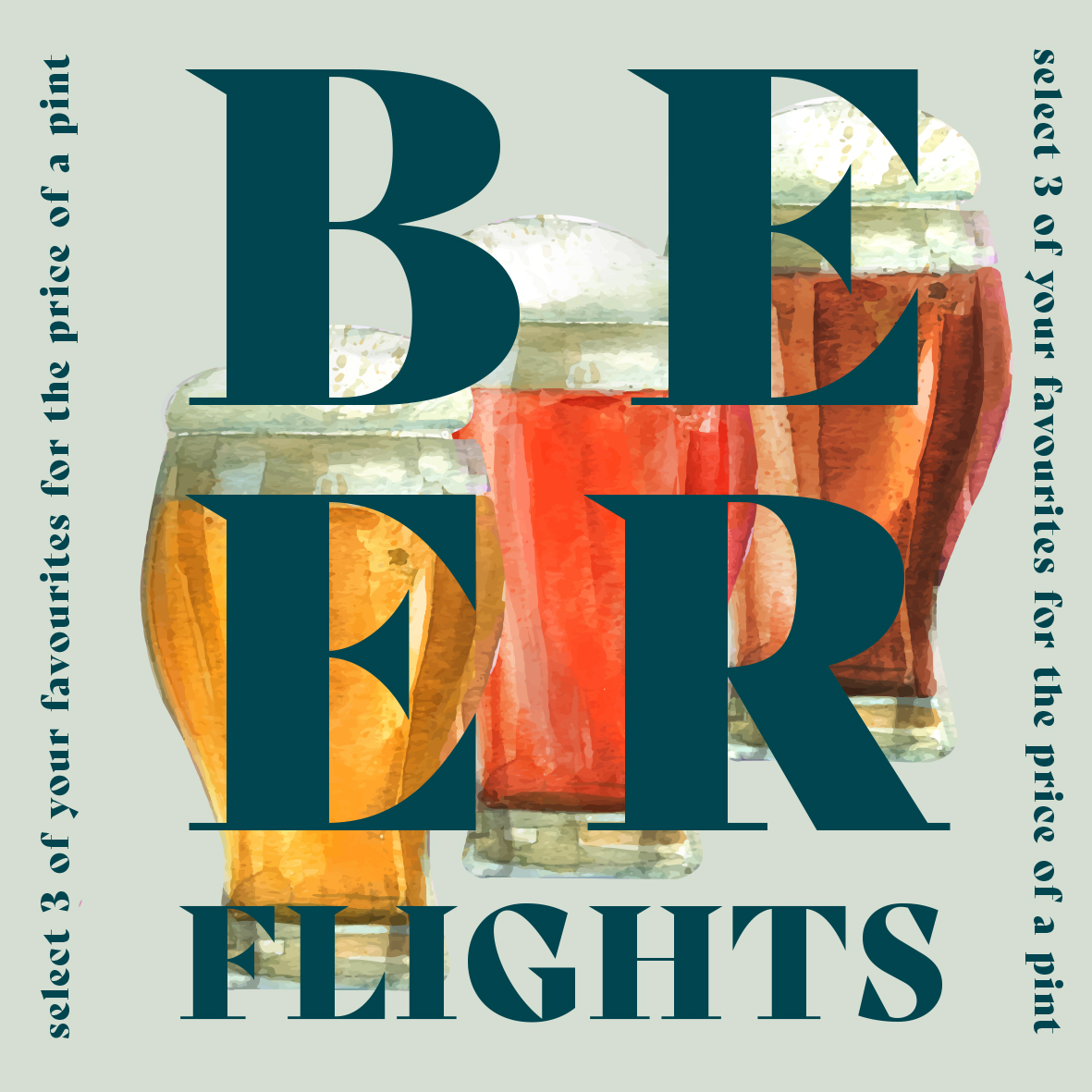 The Nell’s known for her ever rotating ales and top quality beers, from crafty delights to traditional ales and popular pints.

We serve all of our beers in flights of three, so that if you can’t make up your mind what beer to choose, you can just have three thirds! Of course you can always just have three pints too…

Ask at the bar for more information and to find out what we’re recommending today!

The Year of Rugby Begins

We kick off the year of rugby with the start of the Six Nations where we’ll be showing every game of the tournament live, loud and on the big screens.

So, while the players look to their coaches for inspiration on becoming double champions this year, you can look to us for the best food, drinks & atmosphere in town!

We’ll be showing the Six Nations fixtures on the following dates: 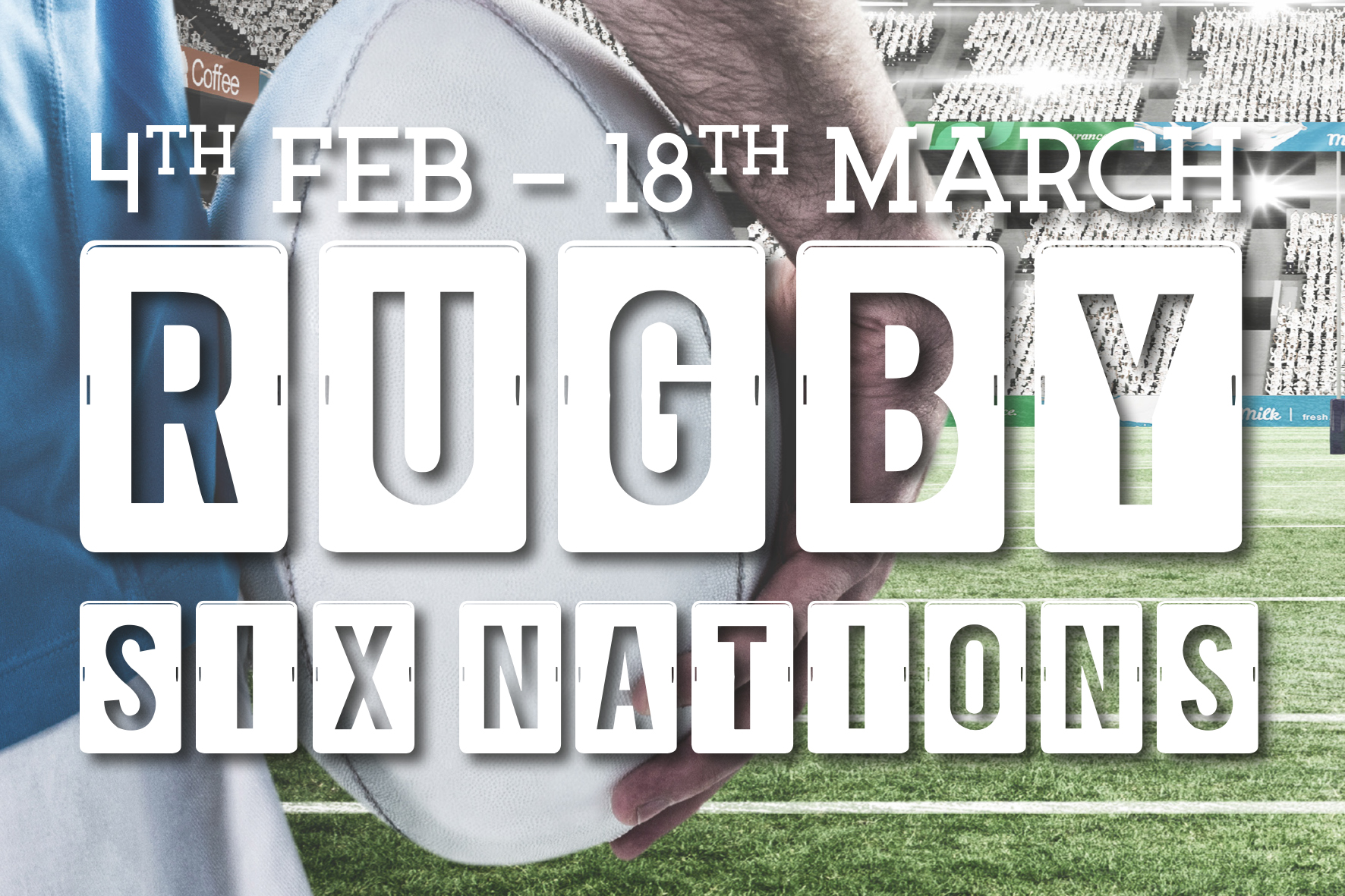 There has been a problem with your Instagram Feed.

We use cookies on our website to give you the most relevant experience by remembering your preferences and repeat visits. By clicking “Accept All”, you consent to the use of ALL the cookies. However, you may visit "Cookie Settings" to provide a controlled consent.
Cookie SettingsAccept All
Manage consent

This website uses cookies to improve your experience while you navigate through the website. Out of these, the cookies that are categorized as necessary are stored on your browser as they are essential for the working of basic functionalities of the website. We also use third-party cookies that help us analyze and understand how you use this website. These cookies will be stored in your browser only with your consent. You also have the option to opt-out of these cookies. But opting out of some of these cookies may affect your browsing experience.
Necessary Always Enabled
Necessary cookies are absolutely essential for the website to function properly. These cookies ensure basic functionalities and security features of the website, anonymously.
Functional
Functional cookies help to perform certain functionalities like sharing the content of the website on social media platforms, collect feedbacks, and other third-party features.
Performance
Performance cookies are used to understand and analyze the key performance indexes of the website which helps in delivering a better user experience for the visitors.
Analytics
Analytical cookies are used to understand how visitors interact with the website. These cookies help provide information on metrics the number of visitors, bounce rate, traffic source, etc.
Advertisement
Advertisement cookies are used to provide visitors with relevant ads and marketing campaigns. These cookies track visitors across websites and collect information to provide customized ads.
Others
Other uncategorized cookies are those that are being analyzed and have not been classified into a category as yet.
SAVE & ACCEPT
Powered by